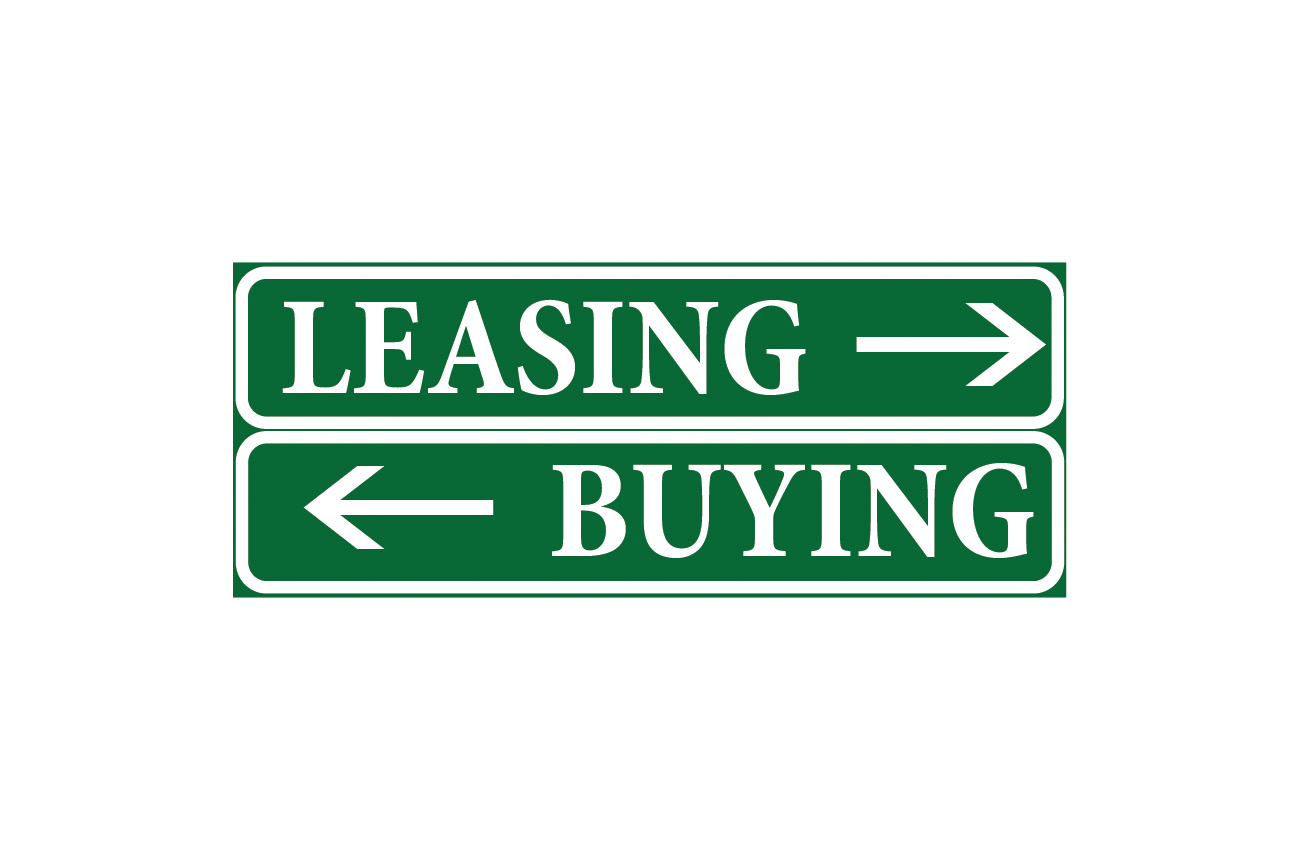 How Much Does Leasing Actually Cost You?

In times of low or uncertain oil prices, it’s tempting to make equipment decisions under the assumption that “cash flow is king.” Leasing instead of buying major equipment including Electric Submersible Pumps would seem to defer upfront cash expenses. It would spread those out into long term operating expenses instead of capex.

If rented equipment performed as well as that which was purchased, that might be true. But a recent end-user study showed that purchased equipment lasts almost twice as long as leased pumps, creating a significant list of costly issues that reverse any perceived benefit.

The survey, done by Kimberlite Oilfield Research, found that US companies who reported leasing 70% or more of their ESPs listed average runtimes for those pumps before failure at 16.44 months. The median number was 12 months. Companies who purchase at least 70% of the time reported average runtimes before failure at 25.80 months, with a median of 24.00—twice as long as for leased pumps.

Accelerated failure rates mean more expenses for workovers, well kills and other unexpected costs. The biggest loss, however, may be in unrealized production. Some of that loss could come from being pushed to the bottom of the list by a service company.

That’s because, for some larger suppliers, a small to medium company may be a low priority compared to large, major clients. That means the well could be down for days before a pump gets back into service.

This is all part of the larger picture, known as Total Cost of Ownership. The following chart shows one example of the real cost of leasing. Consider a population of 20 wells and note the higher total cost of ownership of leasing when leased equipment fails twice as often:

There’s a reason for this higher failure rate. Most leased ESPs have been leased before. Sure, they’re refurbished, but that may not account for how the pump was used—or abused—before. Was the well steady, or did constant gas locking or cavitation cause hidden damage? Were there excess amounts of H, sand or other corrosive elements?

Plus, individual components in an ESP package may be in varying conditions. The whole is only as strong as its weakest link. A single, small failure may shut in the well and create all the above-listed costs.

Alternatively, a brand-new unit, thoroughly inspected and tested, properly suited to the well’s requirements, will deliver superior service for much longer. Upfront costs are recouped over a longer time period and production usually continues unabated for the life of the pump.